i feel like i need to put some sort of disclaimer on this post...
it may be a little scatter brained because the information that i am about to share is still pretty new to me and I'm not sure how to put it all in words. if i were a writer it may flow and sound better. so here goes.

little guy has be going to speech therapy for over a year now. as some of you know we have struggled with some developmental delays with him due to his pre-maturity. all fixable though right. well a year later, he is speaking better than the year before but not nearly as well as a three year old should. when we first started speech therapy i mentioned to the therapists about having his ears checked for hearing loss. then a week or two would pass and i would forget to follow up and here we are a year later and I'm asking the same question and the therapist gets me connected with an audiologist to test his hearing.

now if you know little guy you know that having him sit still for anything is a challenge. at the beginning of October was his first test. he did so well. and by well i mean that he was cooperated very well and seemed to have a good time. the audiologist that he saw was great. once all the testing was over she let me know that it was somewhat inconclusive because it seemed like he had negative pressure in his ears. (fluid, possibly) we went to see the doc that day and he said that his ears were clear. we were then set up with the audiologist to have his ears checked again the next month. again little guy was wonderful. the did such a good job, i was just amazed at how well he was doing paying attention. when the testing was over she went over the results and they weren't what we wanted to hear. little guy has permanent nerve damage in both ears. it slopes from moderate to severe. meaning that he can't hear high pitch noises like constants. so if you ever have the privilege to having a conversation with him he talks in a lot of vowels and sounds. it is pretty amazing that we have been able to understand him so far. i feel blessed with the little amount we do have with communication. basically he would need hearing aids for the rest of his life.

we had lots of questions about all of this and wanted answers. my husband put it really well that everything with little guy has been fixes in his life, nothing permanent, so we were struggling with the permanency of all of this.

how? why?
well how...it could be a number of things, all of which he had. early birth and low birth weight (you may remember he was 2lbs 14oz), ventilator, photo therapy lights, antibiotics, blood transfusion.

after finding out this, i called my hubby to let him know. he immediately wanted to meet with the audiologist (which she said he could do). i just don't think that she was prepared for him to ask her to do all the same tests that she did on little guy. she was great and did them on him to show him what was going on. then she explained all of little guys results. the next day we had a apt with his doc to find out what he recommended. he sent us to an ENT who basically let us know that same thing that the audiologist did. that he need to get hearing aids and that he needed to get them ASAP. he recommended the same place that the audiologist did for getting them.

that brings us to yesterday when we had an apt with another audiologist who re-tested little guy, just to make sure and came up with the same results (again he did so well and cooperated and my husband was able to be there for this apt and he got to see just how well he does) and fitted him with the hearing aids. of course they are kid friendly so she wanted us to pick something cool and fun. little guys still wasn't sure what was going so my husband decided that since he likes tigger the molds that go in his ear would be black and orange and the the aid that goes around his ear is going to be black and silver. he's going to have tigger ears. :) (he love tigger and I'd say that was pretty kid friendly) hopefully the next time he needs them he can have a opinion in choosing them and deciding what the wants and likes.

so that was a lot of information to put out there. being a detailed person i hope i covered all of them. i can tend to go over board with details so i also hope i covered everything.

i was explaining all of this to someone and say that even though this was permanent that with medical breakthroughs maybe one day there will be another fix for this, a cure. and my husband reminded me to leave room for God. as humans we sometime forget to leave room for God to work. He can and He will. it may be to heal little guy or the hearing aids may be His form of healing, our answers to his speech delay. i know that He has great, wonderful and amazing things in store for little guy. this new adventure is going to stretch us for sure.
Posted by Andy at 4:48 AM 9 comments

...these really awesome giveaways.
Posted by Andy at 6:28 AM 0 comments

Christmas is almost here and with it comes the fun treks to the mail box to see if any Christmas cards came that day. I love going to the mail box and finding the cards with the faces of my friends on them. I have found a few that i like at Shutterfly this year. Take a look:

i like that your family initial can be in the center of the card...i love the color red in it.....and i love how it looks with the black and white pictures....also that you can put multiple pictures here....i always have a hard time choosing just one picture

i like this card becaue you can write a little more on it so that friends and family know what has been going on with you in year 2010. it's a clever way to do a Christmas card.

there are alot more fun cards to choose from. these are just some of my favorites. they are having a great promotion, bloggers get 50 free holiday cards from shutterfly. follow the link below 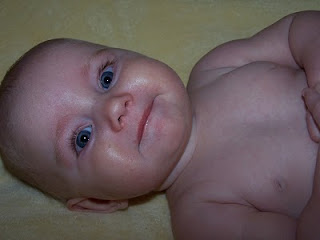 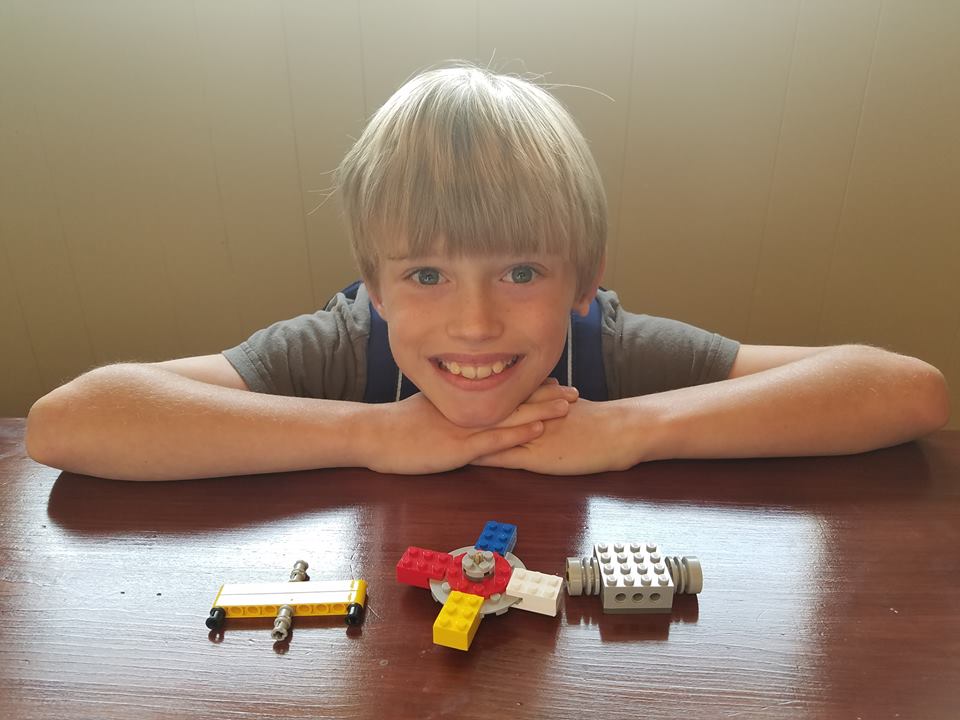 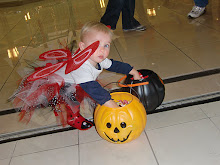 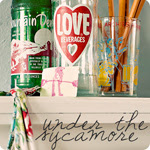